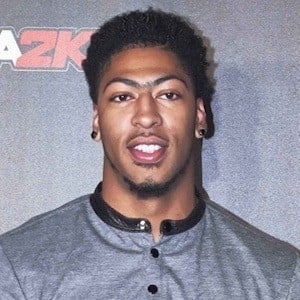 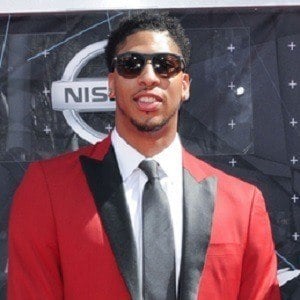 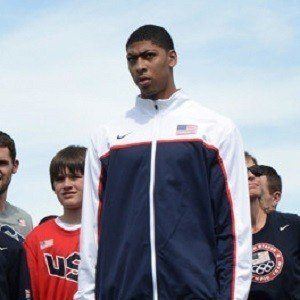 NBA power forward/center who was drafted first overall in 2012 and spent his first seven NBA seasons with the New Orleans Hornets before a 2019 trade sent him to the Los Angeles Lakers. He won his first NBA championship with the Lakers in 2020.

He began his high school career at Perspectives Charter School as a guard, standing at 6'0" his freshman year. A growth spurt over the next three years enabled him to become a unique forward, standing around 6'8" with guard-like quickness. He'd reached about 6'10" by the time he began his college career at the University of Kentucky.

He played just one year of college basketball at Kentucky, earning the 2012 National Player of the Year award while leading his team to a 38-2 record and an NCAA Championship. He set a record by scoring 52 points at the 2017 NBA All-Star Game and he was named the game's MVP.

He was raised with two sisters, Antoinette and Lesha.

He was teammates with Kobe Bryant on the Olympic gold-medal winning U.S. basketball team in 2012.

Anthony Davis Is A Member Of