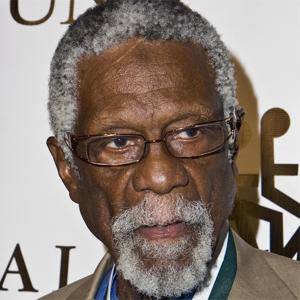 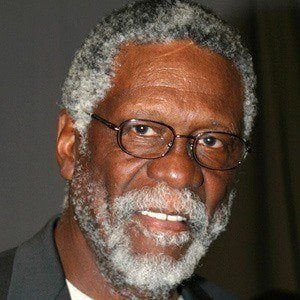 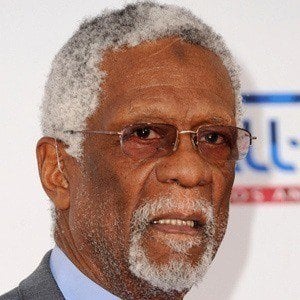 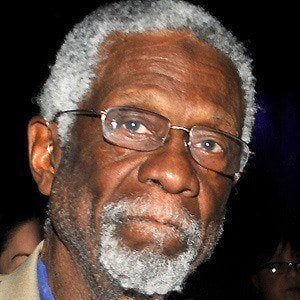 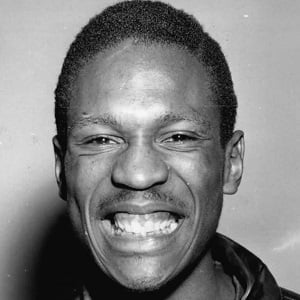 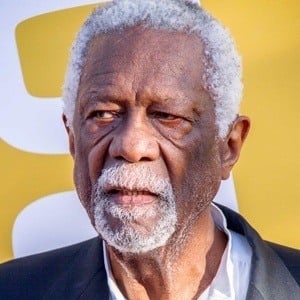 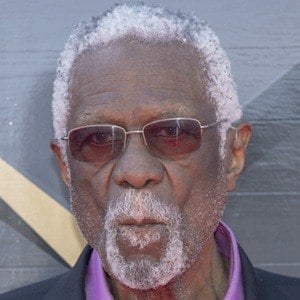 Legendary center who was a 5-time NBA MVP and 12-time All-Star selection. He led the Boston Celtics to an astounding 11 Championships from 1957 to 1969.

He won two NCAA Championships at the University of San Francisco and a gold medal with Team USA at the 1956 Olympics.

He played alongside star point guard Bob Cousy for a number of years on the Celtics.

Bill Russell Is A Member Of