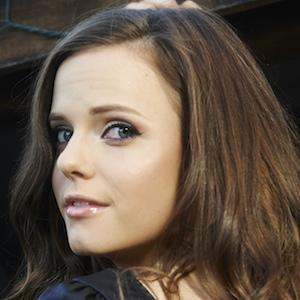 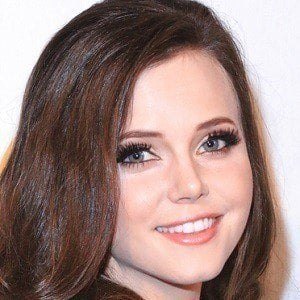 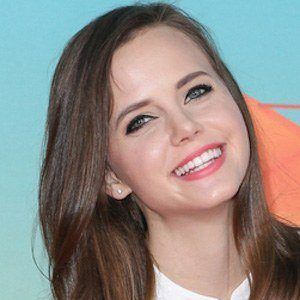 Indie/Pop/Alternative artist, songwriter and YouTube sensation whose talent as a writer and composer sets her apart from many other musicians. In 2017, she'd begin starring as Emma on the web series Guilty Party with Kian Lawley. Her songs have been available for listening across platforms like Spotify and Apple Music.

She was a gymnast for nine years and taught herself to play guitar and some piano and ukulele. She discovered YouTube at age 15 and posted her first cover song in 2008.

She has over 3.1 million subscribers on YouTube. Her tagline is Always Sm:)e! She has also gained over 500,000 followers on her tiffanyalvord Instagram page where she has posted numerous outfit photos and selfies.

She was born and raised in California. She has six brothers, five older and one younger. Her mom is also her manager, or momager.

She performed at the 2012 Times Square New Year's Eve Celebration where she met Carly Rae Jepson and opened for Train at the Hard Rock Cafe.

Tiffany Alvord Is A Member Of