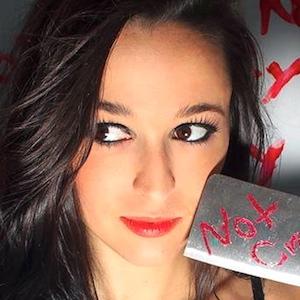 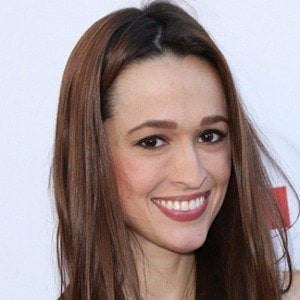 Atheist YouTuber who expresses her beliefs on her well known self-titled YouTube channel, which has accumulated over 800,000 subscribers.

She appeared on television programs and spoke at local campuses.

She was born in Tampa and later moved to Los Angeles, California. She is married to David Michael Frank. She was previously in a relationship with YouTuber Richie Giese. She also dated Toby Turner and Dave Days. She welcomed a son named Asher in August 2021.

Atheist leader Richard Dawkins is a fan of her.

Jaclyn Glenn Is A Member Of