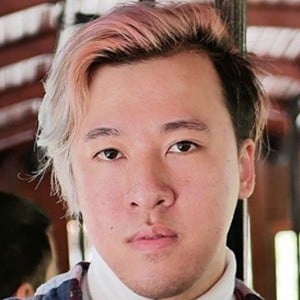 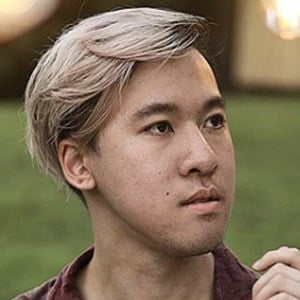 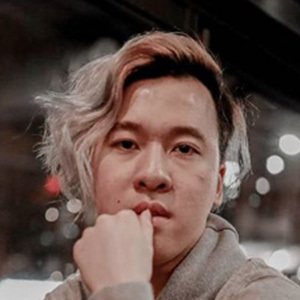 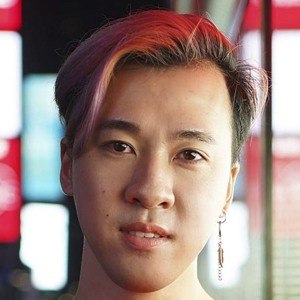 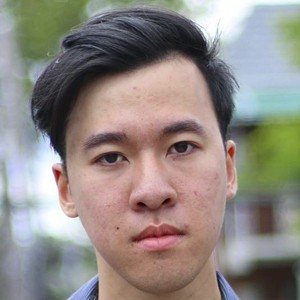 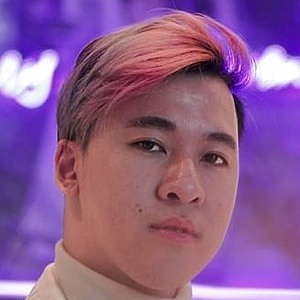 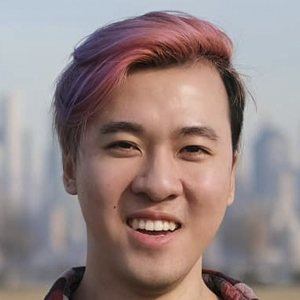 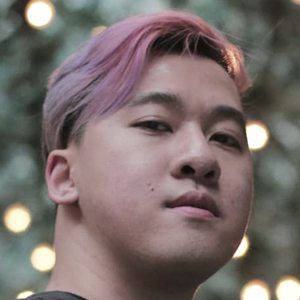 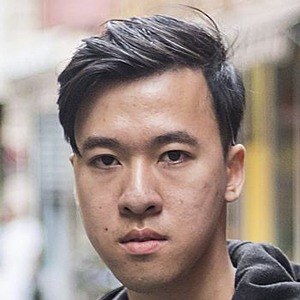 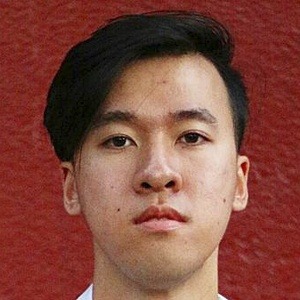 Primarily known for K-pop video reactions, he is a YouTube personality who has earned more than 210,000 subscribers for his Dave Disci Vlogs channel. He worked as a dance photographer/videographer and worked in cinematography for indie films.

He studied technology as a hobby and studied communication in college. He began his YouTube channel in 2014, but began doing K-pop commentary in mid-2017.

He worked in traditional media with celebrity stylist Rox Brown and TV personality Amy Pham for the MTV show One Style Fits All. He was also featured in ABC's RightThisMinute.

He was raised in Staten Island by his parents and has one sister.

He has worked with influencers including Sheikh Akbar, Nick Polowy, It'sJustNick and Karim Jovian.

Dave Disci Is A Member Of