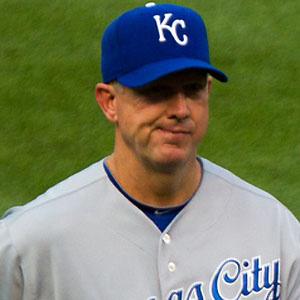 Former right-handed pitcher who played 10 years in the major leagues.

He played college baseball at the University of Florida on athletic scholarship.

He played for three teams in his MLB career: the New York Yankees, the San Diego Padres, and the Tampa Bay Devil Rays.

His father Bill Eiland was a police chief.

He acted as the body double for Kevin Costner in the 1999 baseball film "For the Love of the Game."

Dave Eiland Is A Member Of