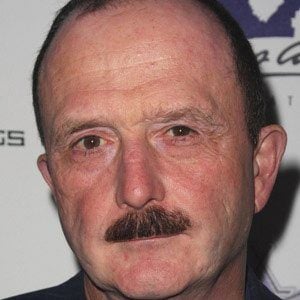 Former hockey player who became an assistant coach for the Carolina Hurricanes in 2011.

He was drafted by the New York Islanders in 1973.

He was an assistant coach for the Los Angeles Kings during the 2007-2008 season.

His grandparents immigrated from the Ukraine.

He coached the Detroit Red Wings, the team Gordie Howe played most of his NHL career with.

Dave Lewis Is A Member Of