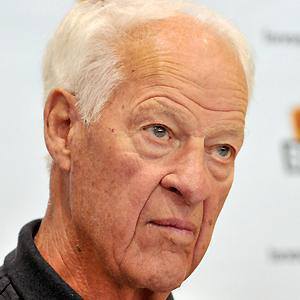 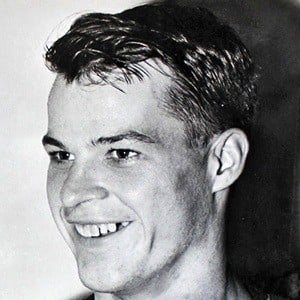 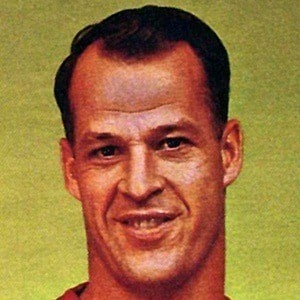 NHL legend known as Mr. Hockey, he played games in five different decades, spending his prime years with the Detroit Red Wings. He finished his career with NHL records in goals with 801 and points with 1850, but they would later be topped by the great Wayne Gretzky.

He worked alongside his father as a construction laborer to keep the family afloat during the Great Depression.

The NHL adopted the term "Gordie Howe hat trick" for when a player recorded both a goal and an assist and got into a fight during a game, although Howe himself only accomplished the feat twice during his career.

He married Colleen Joffa in 1953 and had four children with her. He suffered from dementia late in life and died on June 10, 2016.

He and Ted Lindsay formed a dynamic duo for the Red Wings.

Gordie Howe Is A Member Of