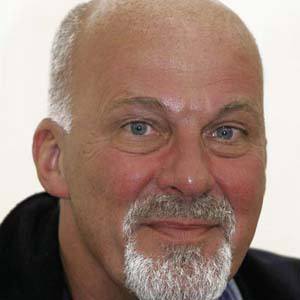 Perhaps best known as the bassist of the English electronic folk group the Fairport Convention, this British multi-instrumentalist also worked as a music producer. In addition, he performed and recorded with both the rock band Jethro Tull and the Ian Campbell Folk Group.

After briefly performing with The Uglys in the late 1960s, he co-founded a blues group called The Exception.

He performed on several Nick Drake albums, including Fruit Tree and Bryter Layter.

Born and raised in Birmingham, England, he began playing the guitar in his mid-teens.

In the early years of his music career, he played in a band, The Way of Life, whose members included future Led Zeppelin vocalist Robert Plant.

Dave Pegg Is A Member Of