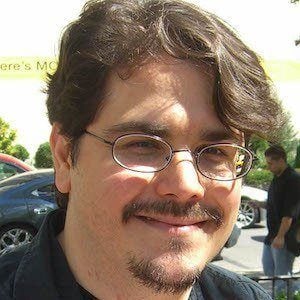 He attended the School of Visual Arts where he created the black and white comic book series Quicken Forbidden. Before his senior year, he interned at DC Comics.

He became an associate editor for Nickelodeon Magazine. He designed a CD cover artwork for the band Harry and the Potters.

He is a Harvey Award winner like Jay Lynch.

Dave Roman Is A Member Of