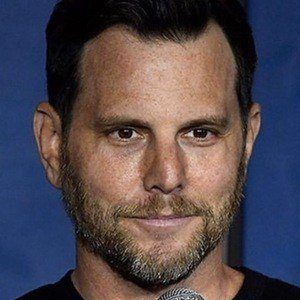 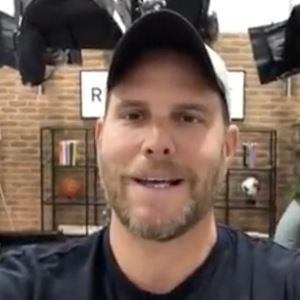 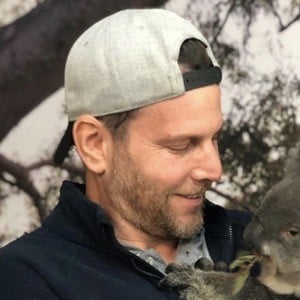 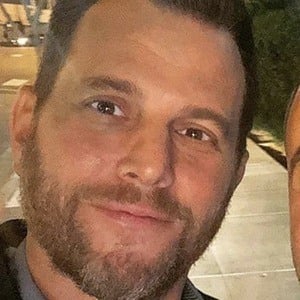 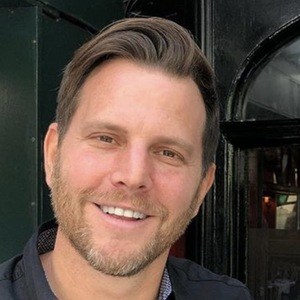 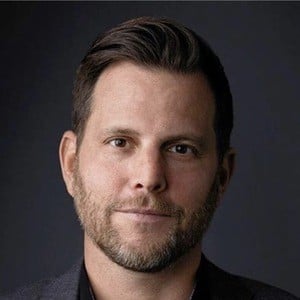 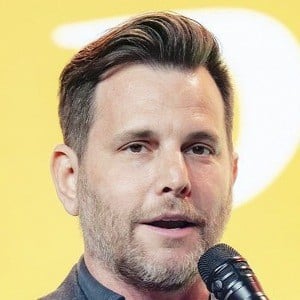 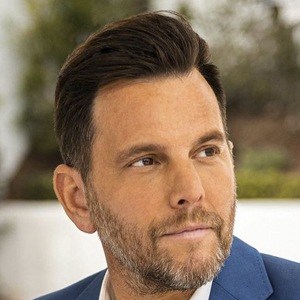 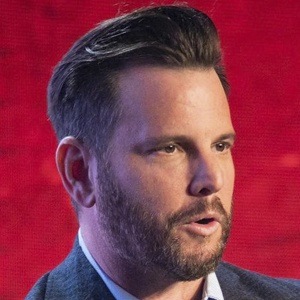 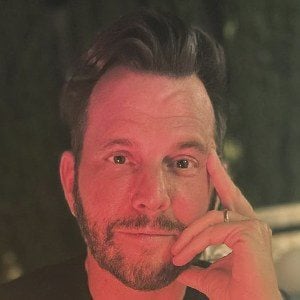 Comedian and host of The Rubin Report on Ora TV. He is also known for his radio talk show on SiriusXM satellite radio.

He was a stand-up comedian in New York City for 14 years before becoming a television and radio personality.

He interned at The Daily Show in the fall of 1999.

He has lived in Los Angeles with producer David Janet, whom he married in 2015.

Dave Rubin Is A Member Of