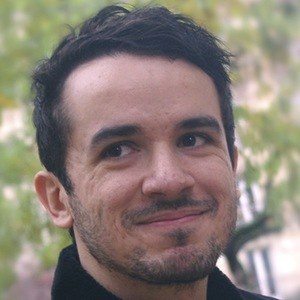 Animator who founded the hugely popular mobile app Dollify. He would parlay this into gaining more than 4.8 million followers on his Dave.XP TikTok channel, where he has often posted animations of popular characters performing viral TikTok trends.

He was originally raised in San Jose, Costa Rica.

He has often featured pixel art renderings of celebrities on his dave.xp Instagram account. He has also gained more than 60,000 YouTube subscribers to his Dave XP channel.

He gifted his mom with her dream trip to Iceland in December 2019, and posted her reaction in a video to his Instagram account. His birth name is David Alvarez.

He performed a duet on TikTok featuring the animated Marvel character The Hulk performing a dance by Charli D'Amelio.

Dave XP Is A Member Of