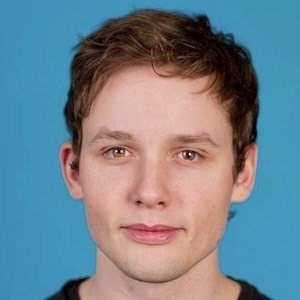 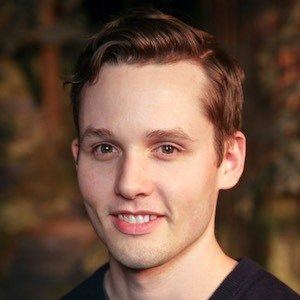 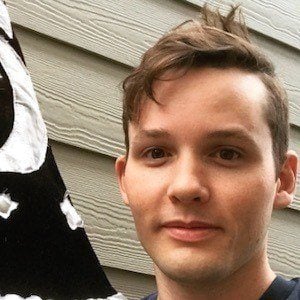 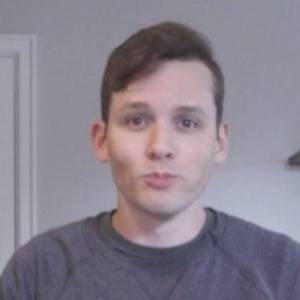 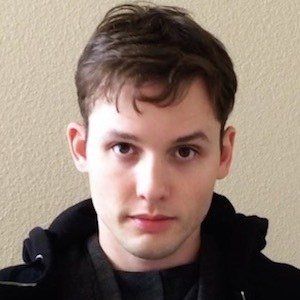 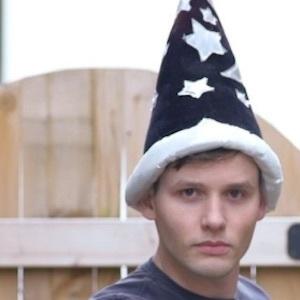 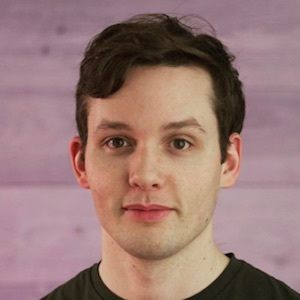 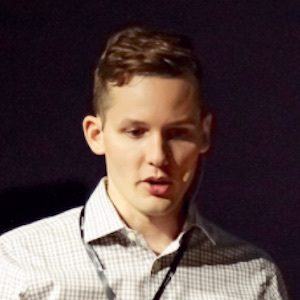 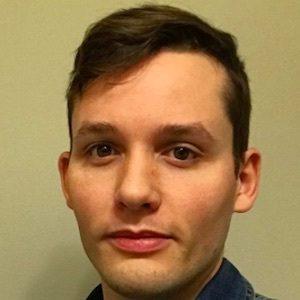 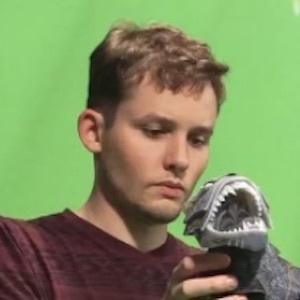 Stop-motion animator hired by the company Laika, where he worked on the major motion pictures The Boxtrolls and Kubo and the Two Strings. Animation videos and behind-the-scenes moments from his life as an animator have earned him more than 1.3 million followers on Instagram.

He graduated from Sheridan College's Animation program in 2010, specializing in stop-motion animation. His short film The Arctic Circle was awarded Best Character Animation in his graduating class.

He was an animator for the kids program Justin Time and worked as an assistant animator in 2011-2012 for the animated feature The Shadow King.

He was born and raised in Northern Ontario before moving to Portland, Oregon. In May 2021, he and his wife had their first child.

He worked on the film Kubo and the Two Strings, which starred Art Parkinson in the voice of the title character Kubo.

Kevin Parry Is A Member Of