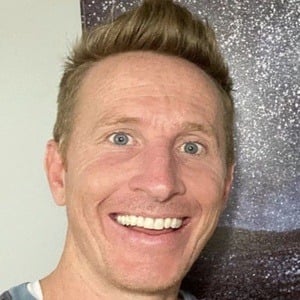 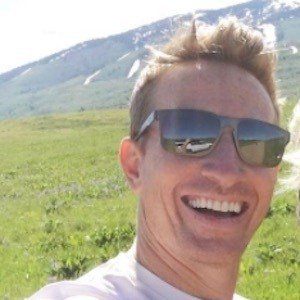 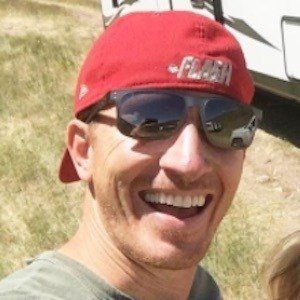 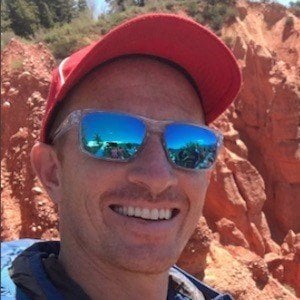 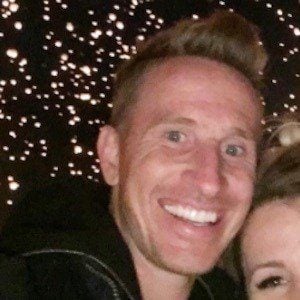 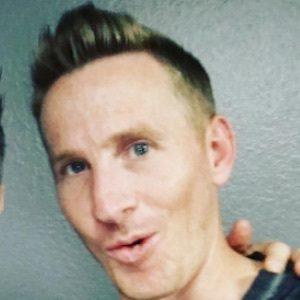 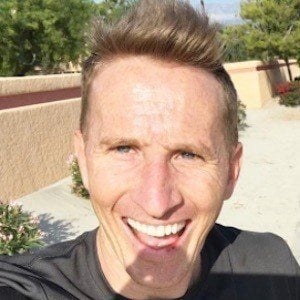 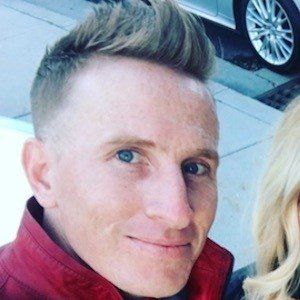 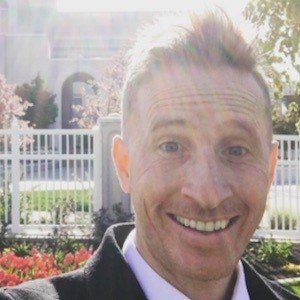 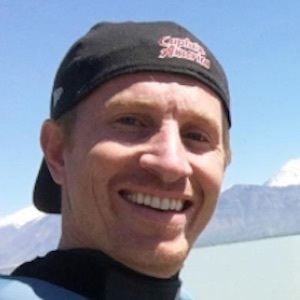 YouTube family vlogger who rose to fame appearing on Aprils Life, a channel started by his wife, hairstylist and YouTube sensation April Orgill. They later launched the family channel, April and Davey, which was originally called AprilShowrz.

He spent eleven years as a wedding photographer before he began working as the videographer on his wife's Hair 101 YouTube channel.

In addition to Aprils Life, he also has his own vlogging channel called the Davey Train.

He and April married in September 2004. Together they have daughters, Daisy, Ambree Rose, and Elizabeth, and sons, Zade, Ender, and Frankie.

He and his wife April are friends with fellow YouTube star Ellie Mecham.

Davey Orgill Is A Member Of