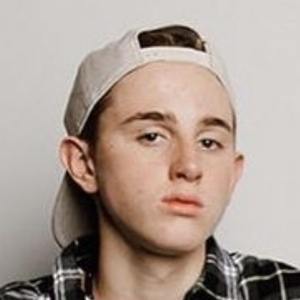 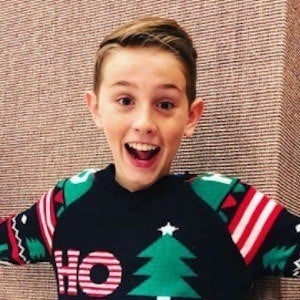 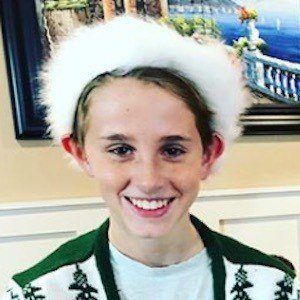 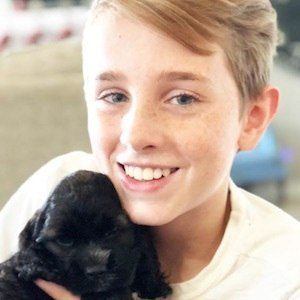 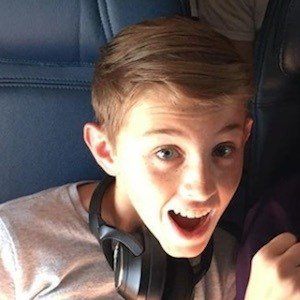 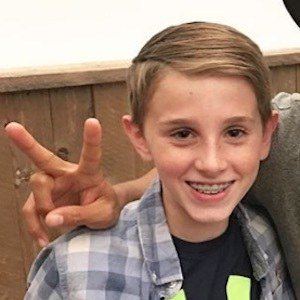 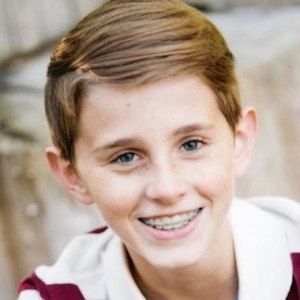 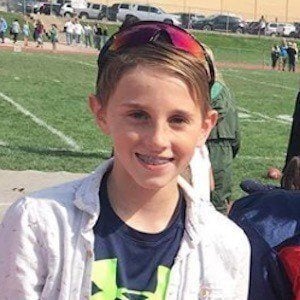 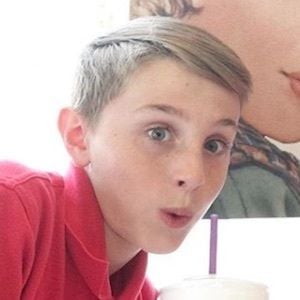 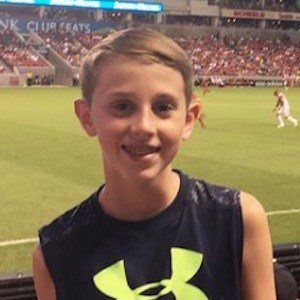 Rose to fame appearing on the YouTube family vlogging channel April and Davey with his parents April Orgill and Davey Orgill.

He was introduced on the April and Davey YouTube channel in the March 2014 video titled "CRAZY LEGO BIRTHDAY WITH SLOW MO AND drone shot" celebrating his 8th birthday.

One of April and Davey's most popular YouTube videos is "GETTING BRACES TAKEN OFF" about his braces removal experience.

He is one of six children, with two brothers, Ender and Frankie, and three sisters, Daisy, Ambree Rose, and Elizabeth.

He gained fame as a child star on a popular YouTube family vlogging channel, much like Russell Franke.

Zade Orgill Is A Member Of