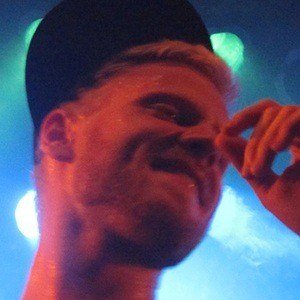 Popular music performer who is recognized for having been a member of the tecnobrega group Banda Uó. The group's debut studio album Motel was met with favorable reviews from Rolling Stone Brazil.

He began his career by forming a cover band known as Folk Heart.

In 2017, Banda Uó announced that they were breaking up and released the farewell single "Tô Na Rua."

He and Candy Mel were both members of Banda Uó.

Davi Sabbag Is A Member Of