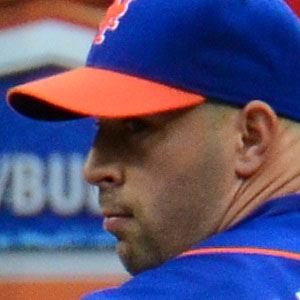 Major league pitcher best known for his time with teams like the Seattle Mariners and St. Louis Cardinals. In college, he led the Rice Owls to a 2003 College World Series victory.

During his 2002-03 season with Rice, he set school single-season and career records in saves.

His first son was born in 2010. His sister, Amanda Aardsma, is an actress and beauty queen.

He was teammates with fellow pitcher Brandon Morrow as a member of the Seattle Mariners.

David Aardsma Is A Member Of