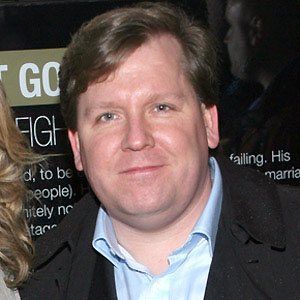 Pulitzer Prize-winning playwright and screenwriter who became known for his play Rabbit Hole.

He graduated from Sarah Lawrence College in 1992 with a degree in Theatre.

He wrote the screenplay for the animated film Robots, which was released in 2005.

He has two children with his wife Christine.

Nicole Kidman starred in the film adaptation of his play Rabbit Hole.

David Lindsay Abaire Is A Member Of