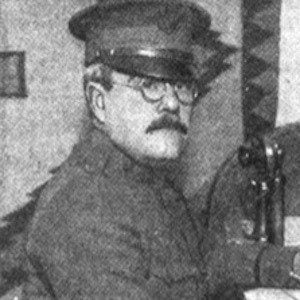 After attending Baltimore City College, he was employed by the Norfolk & Western Railroad company as a topographer and civil engineer.

The original Abercrombie & Fitch store opened on Manhattan's South Street in June of 1892.

He grew up in Baltimore, Maryland, as the child of Elizabeth Daniel and John Abercrombie. He later fathered two daughters (Lucy and Elizabeth) and two sons (Abbott and David).

David T. Abercrombie Is A Member Of