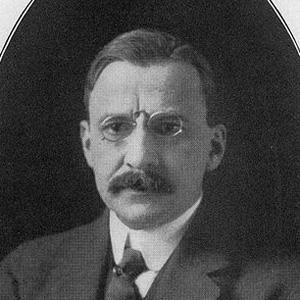 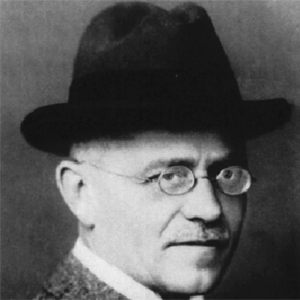 Automobile entrepreneur and pioneer who created the Audi model. He published his autobiography, I Built Cars, in 1937. There is a Horch Museum in his honor, located in Germany.

He worked as a blacksmith and as a ship architect.

He first called his company Horch, but changed it to Audi because of a trademark dispute. He was inducted into the Automotive Hall of Fame in 2000. He is known for being a pioneer for engineering cars, and was one of the first to advocate for placing the engine of a car in the front as opposed to the rear.

He adopted two children in 1928 with his first wife, Anna Schulz Horch.

He started out working under Karl Benz.

August Horch Is A Member Of