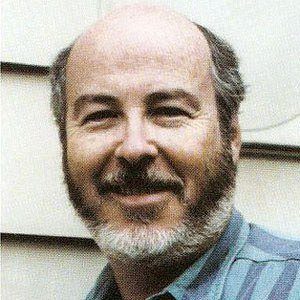 Israeli sculptor and stained glass artist, and co-founder of Ascalon Studios. He created the Holocaust Memorial for the Commonwealth of Pennsylvania.

He came to the United States as a teenager when his father decided to move the family.

He was the president of the American Guild of Judaic Art and lectured on the subject of Judaic art.

He studied under his father, Hungarian-born sculptor and industrial designer, Maurice Ascalon.

He and Andre Fauteux both created Holocaust memorials.

David Ascalon Is A Member Of