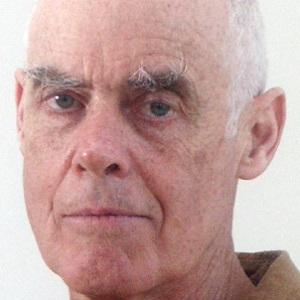 Multi-disciplinary land artist famous for his contributions to the Earth Art movement. He was nominated for the Turner Prize a record four times, finally winning in 1989 for "White Water Line." He was rumored to have rejected it in 1984. He made a pivotal contribution to contemporary art with "A Line Made by Walking" from 1967.

He studied at the University of West England's College of Art and at the Saint Martin's School of Art and Design, where he was mentored by the famed Phillip King. He also became friends with classmate Hamish Fulton.

He was involved with the first two international installations of Earth Art in the late 1960s.

He was born and raised in England, where the Earth Art movement began.

He was also taught by sculptor Anthony Caro at the Saint Martin's School of Art and Design.

Richard Long Is A Member Of