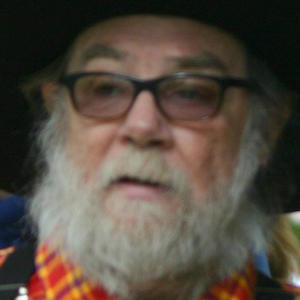 Los Angeles-based artist known for his sculptures, videos, and works of transgressive performance art. Known for "Mountain Bowling" from 1969 and "Hold an Apple in Your Armpit" from 1970.

He studied painting at the San Francisco Art Institute and video and film at the University of Southern California. He was influenced by such subjects as Disneyland, B-movies, soap operas, and comic books.

He created a giant inflated piece of excrement for one of his shows, which was picked up by the wind and accidentally hurled into a power line and a children's home.

He grew up in Salt Lake City, Utah.

Paul McCarthy Is A Member Of