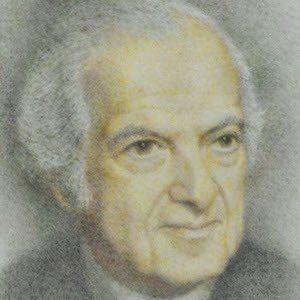 Judge on the District of Columbia Circuit of the United States Court of Appeals. He held strong influence in the decisions of his and lesser courts.

After earning a law degree from Northwestern University he entered Illinois politics and at one point he befriended J. Edgar Hoover, future head of the FBI.

Rather than continue to follow the traditional path of applying law, he brought in findings from social sciences and psychology to better examine the cases he handled.

He was born in Superior, Wisconsin and his father Israel Bazelon ran a general store until his death when David was just a toddler.

His decisions did not always sit well the the higher courts. Once in a 7-0 decision, William Rehnhquist and the Supreme Court overturned his ruling on the Vermont Yankee nuclear power plant.

David Bazelon Is A Member Of