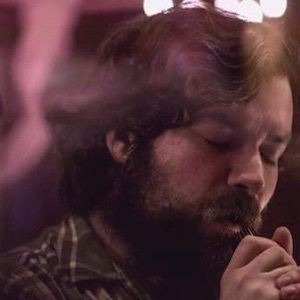 Vocalist for the indie rock band The World Is a Beautiful Place & I Am No Longer Afraid to Die that released albums titled Whenever, If Ever (2013) and Harmlessness (2015).

When he was 10, his dad found a guitar in someone's trash and gifted it to David.

He has released numerous titles and songs under an eponymous self-titled project. In 2008, he put out his first solo album, Claw School Future.

He grew up in Parkersburg, West Virginia. His cousin Ricky and uncle Dave played guitar.

He and Tyler Bussey are both members ofThe World Is a Beautiful Place & I Am No Longer Afraid to Die.

David Bello Is A Member Of