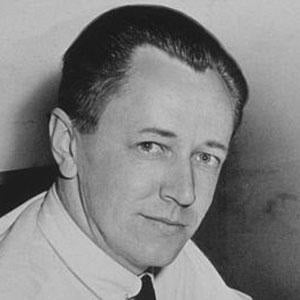 Peanuts cartoonist who created characters Charlie Brown and Snoopy. In 1962, he won the Humor Comic Strip Award from the National Cartoonist's Society.

He loved to draw as a boy, and would often draw the family dog Spike, who would eat unusual things such as pins and tacks.

He was inducted into the United States Figure Skating Hall of Fame in 2007.

He was married to Joyce Halverson from 1951 to 1972. He was then married to Jean Schulz from 1973 until his death. He had five kids: Meredith, Craig, Monte, Jill, and Amy.

Charles Schulz Is A Member Of