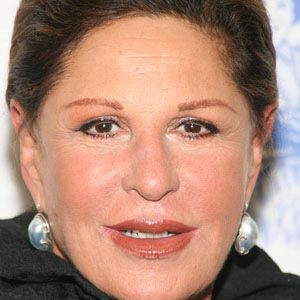 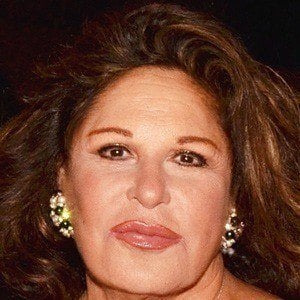 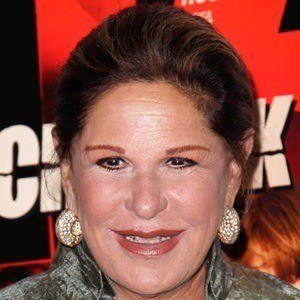 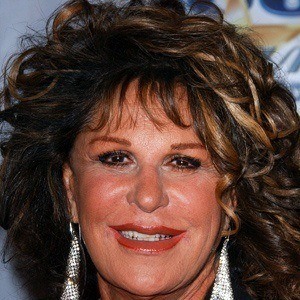 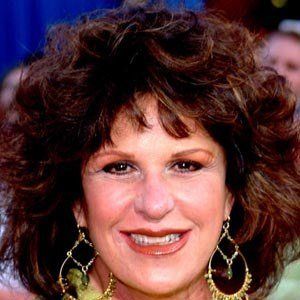 Actress who has appeared in such comedy films as You Don't Mess with the Zohan, My Big Fat Greek Wedding, Bratz and Pixels.

She graduated from Hofstra University in New York.

She has performed in Las Vegas and Atlantic City showrooms.

She was married to Peter Daniels from 1971 until his death in 1989 and they had one child.