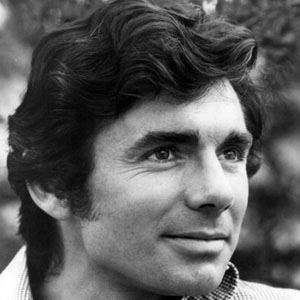 Played the role of Earl Harper on the television series. Murder, She Wrote with Angela Lansbury. He passed away at the age of 83 after suffering from Alzheimer's disease.

He attended Dartmouth College and UCLA.

He had three children and had a marriage to Meredith Baxter in 1974.

He played the role of Harry on Live Shot with Hill Harper.

David Birney Is A Member Of