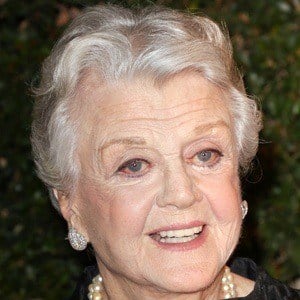 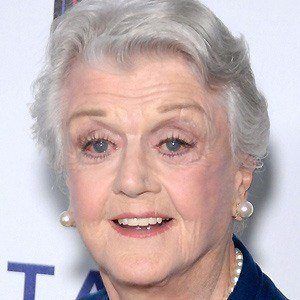 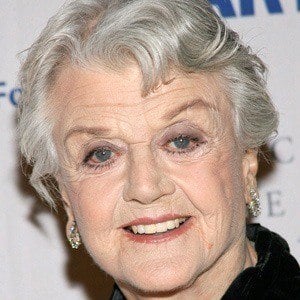 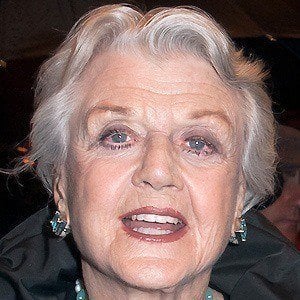 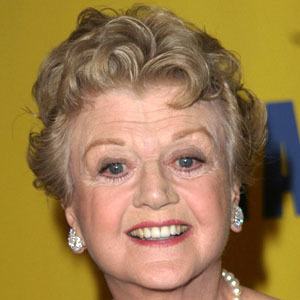 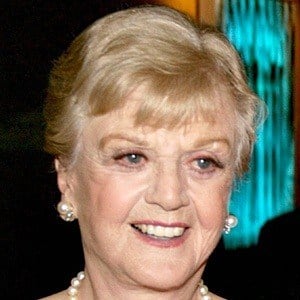 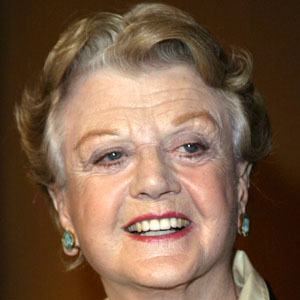 Golden Globe-winning actress who played Jessica Fletcher on Murder, She Wrote, and also gained recognition for her role in Mame. She also provided the voice of the teapot Mrs. Potts in the 1991 animated film Beauty and the Beast.

She received a part in the film Gaslight after meeting the casting director at one of her mother's parties.

She was nominated for an Oscar for her role in the 1945 film The Picture of Dorian Gray.

She co-starred in the 2005 film Nanny McPhee with Emma Thompson.