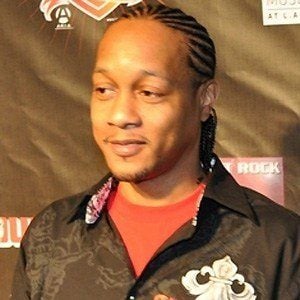 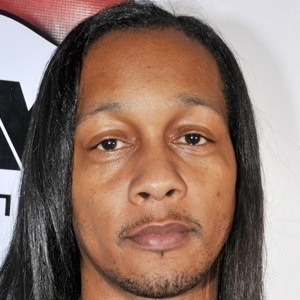 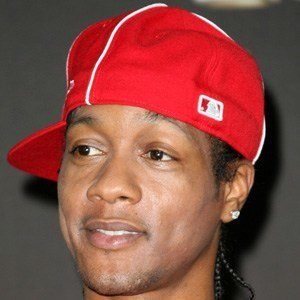 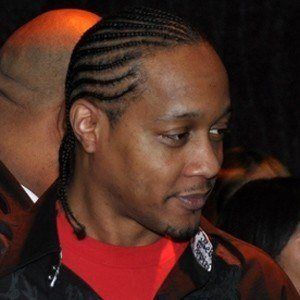 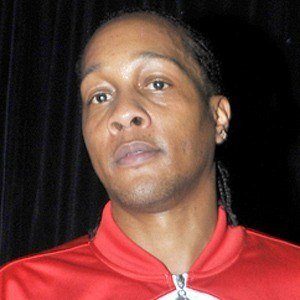 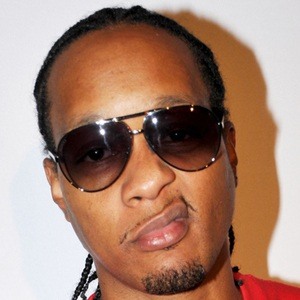 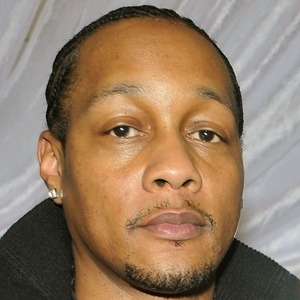 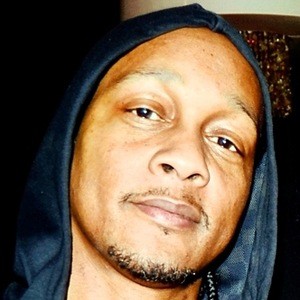 Also known as DJ Quik, he is a record producer and MC who has worked with many artists, including Snoop Dogg and Dr. Dre.

He made his own mixtapes and sold them after receiving a turntable.

He helped produce records for Jermaine Dupri and Deborah Cox.

Started his career young and was a platinum-selling artist by the age of 21.

He collaborated with Suge Knight on his third album.

David Marvin Blake Is A Member Of