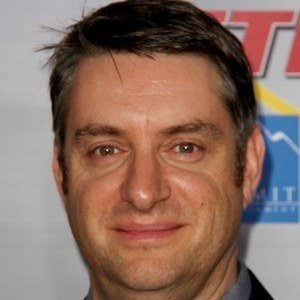 Animator and film director best known for his myriad of work on the animated films Flushed Away and Astro Boy and the film adaptations of the Diary of a Wimpy Kid books Rodrick Rules and Dog Days. He was also selected as the director for the 2016 film adaptation of classic cartoon character Clifford the Big Red Dog.

He was studying animation at the West Surrey College of Art and Design before leaving prematurely to work as an inbetweener on the Richard Williams film Who Framed Roger Rabbit.

With a long career as a storyboard artist, he has worked on some of the best-loved Dreamworks animated films like The Prince of Egypt and The Road to El Dorado.

Though originally from England, he and his children settled in Los Angeles, California.

Early in his film career, he worked with Steven Spielberg's animation company Amblimation, contributing to An American Tail: Fievel Goes West and Balto.

David Bowers Is A Member Of