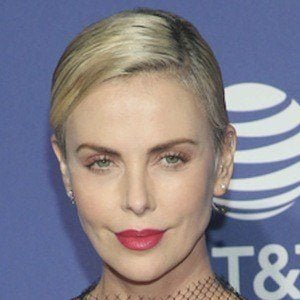 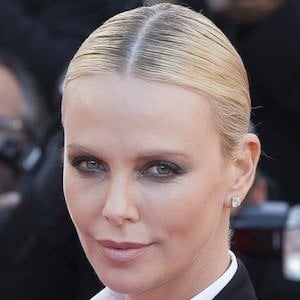 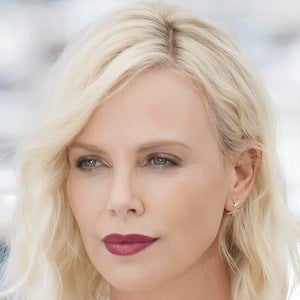 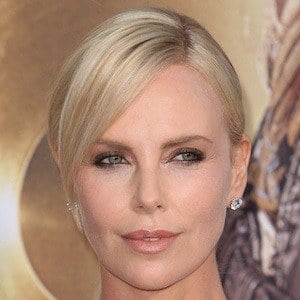 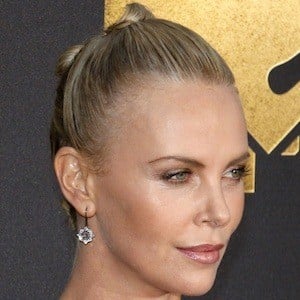 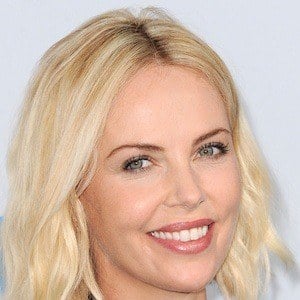 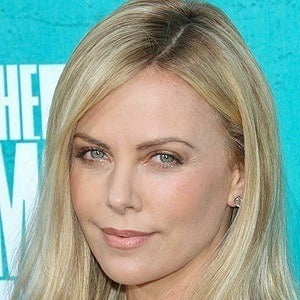 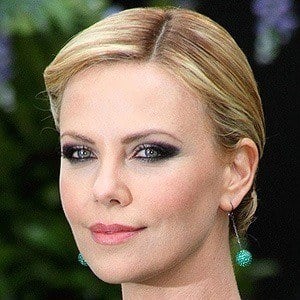 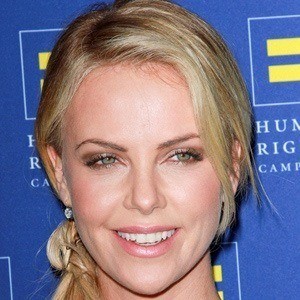 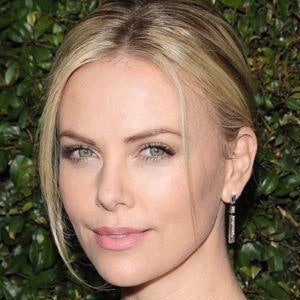 She hit the spotlight in The Devil's Advocate, and won an Academy Award for Best Actress for her role as a disturbed murderer in the 2003 film Monster. Her other film credits include The Cider House Rules, Snow White and the Huntsman, Young Adult and Mad Max: Fury Road.

She won a modeling contract when she was 16, and studied at the Joffrey Ballet School until she suffered a knee injury.

She starred in Monster with Christina Ricci.