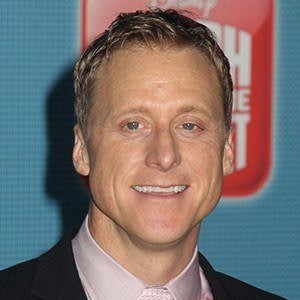 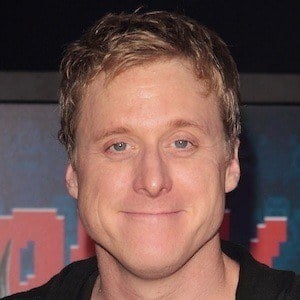 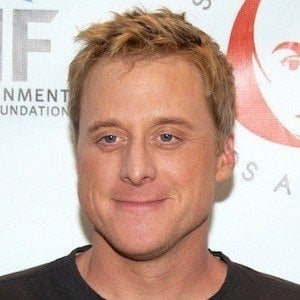 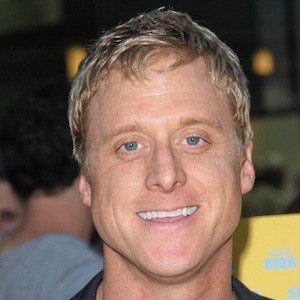 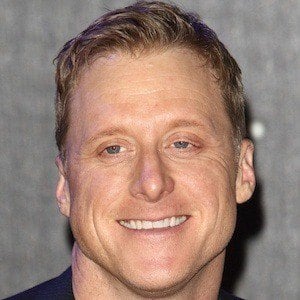 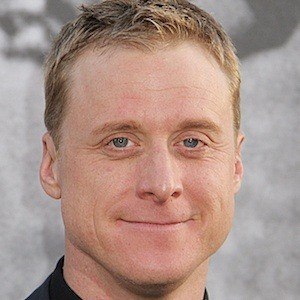 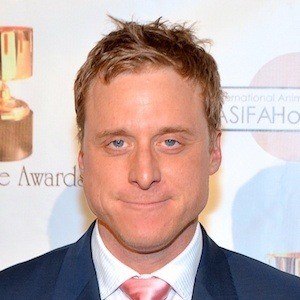 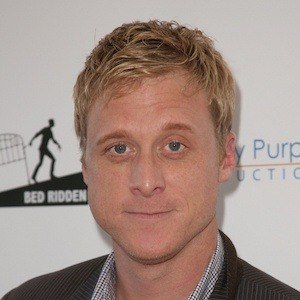 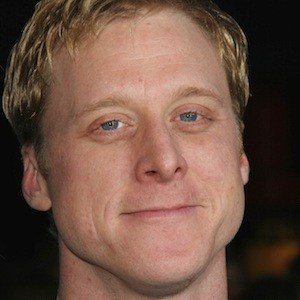 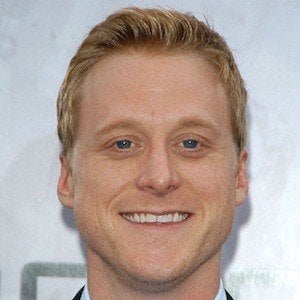 Actor known for his roles in such films as DodgeBall: A True Underdog Story, 3:10 to Yuma, and Knocked Up. He also voiced characters in Frozen, Wreck-It Ralph, Big Hero 6, Zootopia, Rogue One, and the Ice Age series. In 2019, he began starring as Mr. Nobody in Doom Patrol.

He attended The Juilliard School, but never graduated.

He provided the voice of a Marine in the video game Halo 3.

His parents are named Betty and Timothy. He once dated actress Adrianne Palicki. He married Charissa Barton in 2016.

He played a major role opposite of Will Smith in the 2004 science fiction film I, Robot.

Doom Patrol
Firefly
Star vs. the Forces of Evil
More