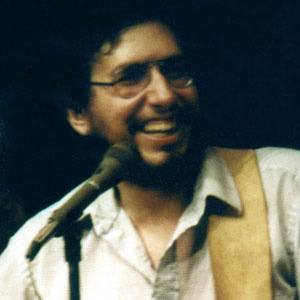 Musician who incorporated many genres, including bluegrass, blues, folk, jazz, rock and roll, and country western.

He attended Columbia University during which time he was mentored in guitar by Reverend Gary Davis.

He was nominated for a Grammy Award for Best Traditional Folk Album for his album Try Me One More Time from 2007.

He was born in Philadelphia, but raised in Tarrytown, New York, in a Jewish family. He married Nancy Josephson.

He co-wrote the song The Holdup with George Harrison.

David Bromberg Is A Member Of