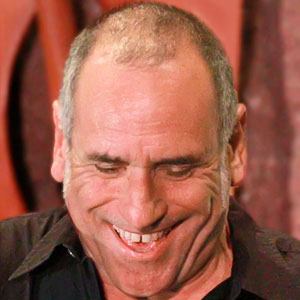 He was an aspiring painter who sold his paintings at local flea markets as a teenager.

His grandfather Wellesley is the co-founder of the Arab-Israeli peace settlement.

David Broza Is A Member Of