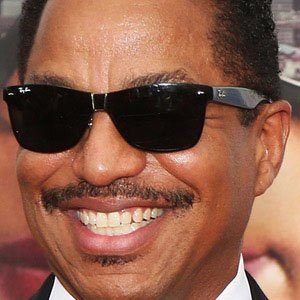 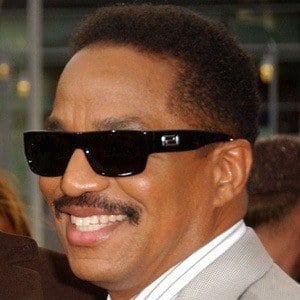 Member of the Jackson family who performed with The Jackson 5 as a child alongside Jermaine Jackson, Tito Jackson, Michael Jackson and Jackie Jackson.

He began performing in what would become The Jackson 5 as a percussionist.

He released his only solo album, Baby Tonight, in 1987.

Marlon Jackson Is A Member Of