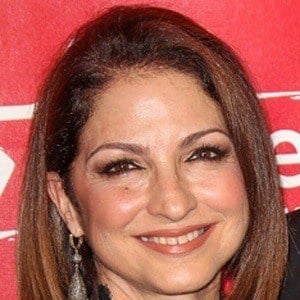 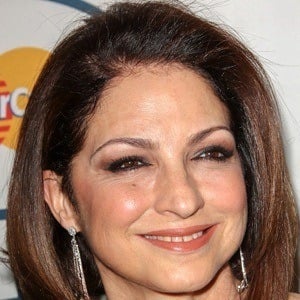 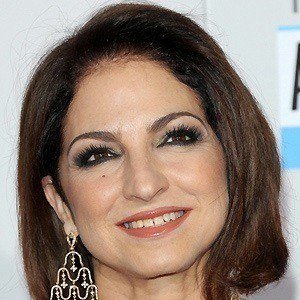 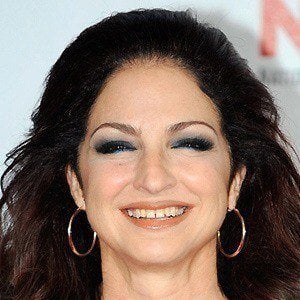 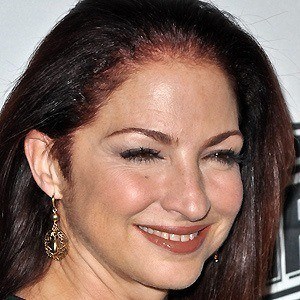 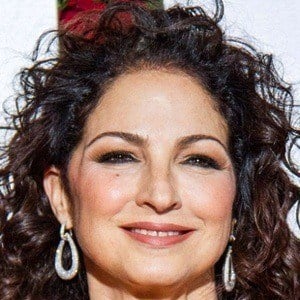 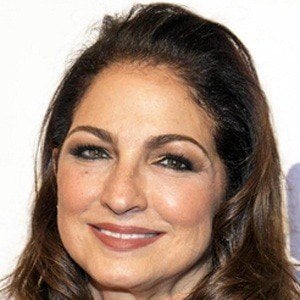 Latin pop singer who has sold more than one hundred million records over the course of her career. She has released many #1 hits, including "Don't Wanna Lose You."

She worked with the Miami International Airport Customs Department while in college and was approached by the CIA because of her prowess with language.

She has won seven Grammy Awards, including one for Best Tropical Latin Album in 1993 for Mi Tierra.

She married Emilio Estefan Jr. on September 2, 1978 and they had two children together, Emily and Nayib. In 2012, she became a grandmother when her son and daughter-in-law welcomed a son.

She sang on the track "Music of My Heart" by the boy band NSYNC, which featured Justin Timberlake.

Gloria Estefan Is A Member Of

Vivo
University of Miami
Father of the Bride
65 Year Olds