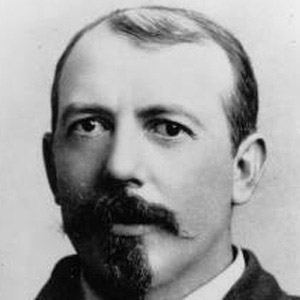 Founder of the self-named E.W. Scripps Company, which evolved into United Press International, and founder of the Cleveland Press newspaper.

He went to work for his half-brother in newspapers around the Midwest, eventually founding his own, the Cleveland (Ohio) Penny Press, which was later shortened to just the Cleveland Press.

His business model was to fund promising new journalists and to take controlling interest in any resulting successful publications. He then united them to form the wire service United Press.

He was born in Rushville, Illinois, the youngest of five children by James Mogg Scripps, who also had seven children from his previous two wives.

He employed many renowned journalists, including Walter Jacobson.

EW Scripps Is A Member Of