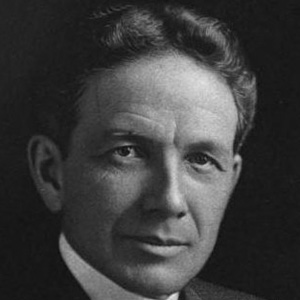 Founder of General Motors who created some of the most enduring automobile brands in the world.

He bought a carriage company using family money and expanded it to one of the largest suppliers of horse-drawn carriages in the country.

His father was a wealthy banker and stock speculator, and his grandfather on his mother's side was a railroad magnate and a one-time governor of Michigan.

He founded the Chevrolet car company after leaving GM, named after Louis Chevrolet who was the engineer of its first model.

William C. Durant Is A Member Of