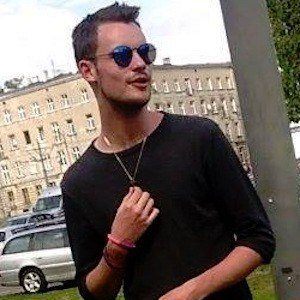 Singer who first rose to fame posting covers of popular artists to his David Mark Bulley YouTube channel. He has since released his debut EP A Thousand Bonfires to iTunes in June of 2014.

He has been passionate about music since childhood and first began posting musical covers to his YouTube channel in 2011.

One of his most popular YouTube covers is of Ella Henderson's "Ghost," posted in June 2014.

He is a native of Moreton, England, but later lived in London.

Daye Is A Member Of