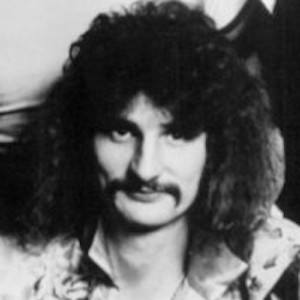 He found work as a session guitarist and background singer for Avenue Recordings in the 1960s.

His album That Was Only Yesterday - The Last EP was released posthumously in 2008.

He performed with guitarist and bandmate Mick Box in Uriah Heep.

David Byron Is A Member Of