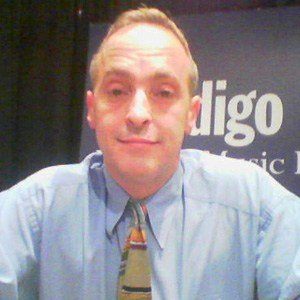 Author whose humorous stories, including the "SantaLand Diaries," often aired on National Public Radio. He is especially known for such New York Times bestselling essay collections as Naked (1997), Me Talk Pretty One Day (2000), and When You Are Engulfed in Flames (2008).

He worked a series of odd jobs in North Carolina and New York City before being discovered at a Chicago club by radio host Ira Glass. He published his first short story and essay collection, Barrel Fever, in 1994.

He published more than forty essays in The New Yorker magazine and also contributed to multiple segments of the popular radio program, This American Life.

He was born in Binghamton, New York to Lou and Sharon Sedaris, and he and his five siblings (including actress/comedienne, Amy Sedaris) grew up in Raleigh, North Carolina. He later lived with his long-term partner, Hugh Hamrick.

David Sedaris Is A Member Of