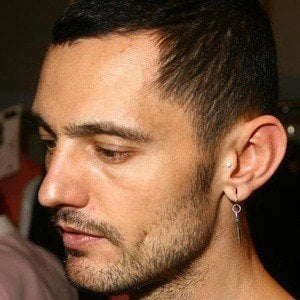 Fashion designer and painter who had his work displayed at New York Fashion Week from 2009 to 2010. He first gained recognition when his designs were featured in the Mercedes-Benz catwalk show in Madrid in 2002.

In 1999, he embarked on a new path and decided to use second hand military clothing as the medium for his art.

One of his inspirations was Joseph Beuys.

David Delfín Is A Member Of