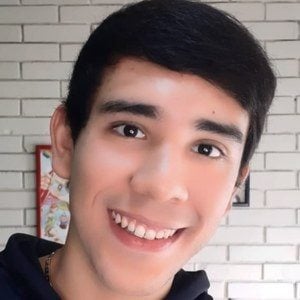 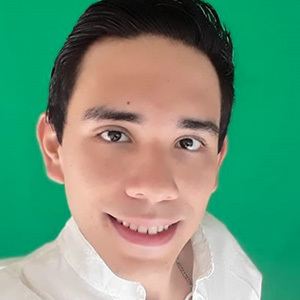 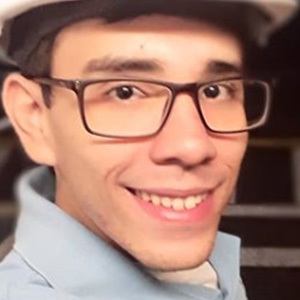 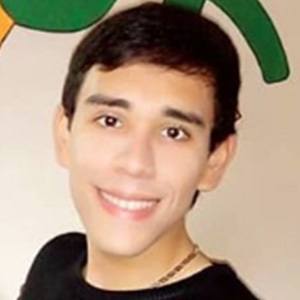 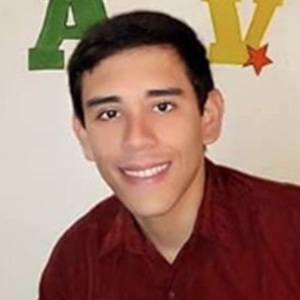 He has seen his YouTube audience grow to more than 350,000 subscribers. His YouTube channel blew up in subscribers after he uploaded a cover of Pokemon XYZ's theme song, which has exceeded the 5 million views mark.

He and AmaLee are both famous for their anime vocal covers on YouTube.

David Delgado Is A Member Of