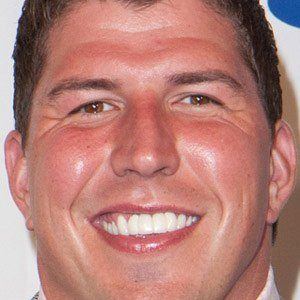 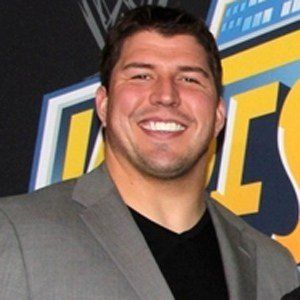 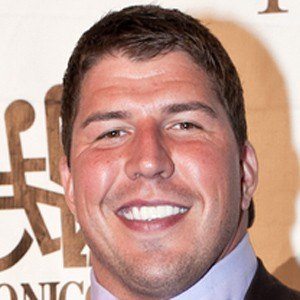 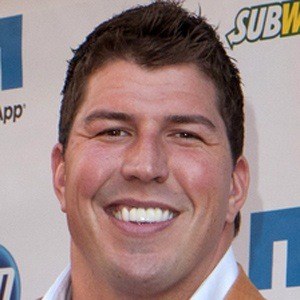 NFL offensive tackle who was selected by the New York Giants in the fifth round of the 2003 NFL Draft.

He attended the University of Illinois where he played football and was selected for the Wright Commitment to Excellence Award.

He became teammates with Eli Manning when Manning signed with the Giants in 2004.

He and his Giants teammates were honored by U.S. President Barack Obama after winning the 2012 Super Bowl.

David Diehl Is A Member Of