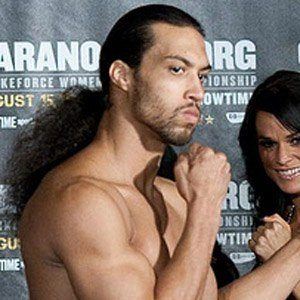 Southpaw lightweight who competed for EliteXC, Strikeforce and the IFC.

He began his career with an 8-2 record before losing his next three fights.

He has a twin brother named Damion, who also became a mixed martial artist.

He was unable to escape a rear-naked choke from Justin Wilcox at Strikeforce: Carano vs. Cyborg.

David Douglas Is A Member Of