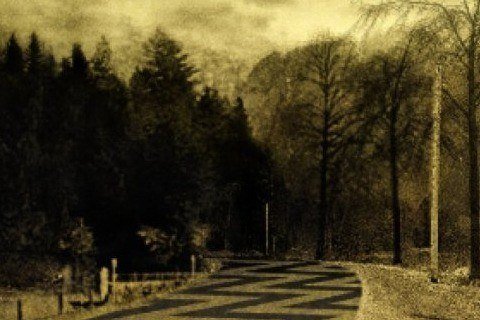 David Lynch created show about a quirky FBI agent who investigates the murder of a young woman. The show originally ran for two seasons, but was revived for a third season in 2017 by Showtime.

The show launched a prequel film in 1992 called Twin Peaks: Fire Walk with Me. The original series won two Emmy Awards while it was on the air.