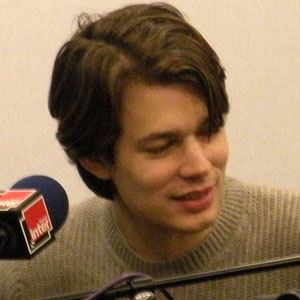 He mastered many classical composers, including Schubert, Liszt, and Bach.

He was born into a family of teachers: his father taught philosophy and his mother taught German.

David Fray Is A Member Of