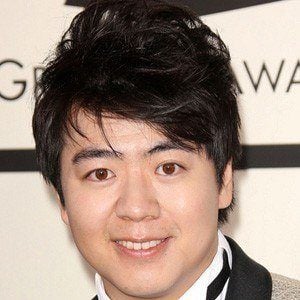 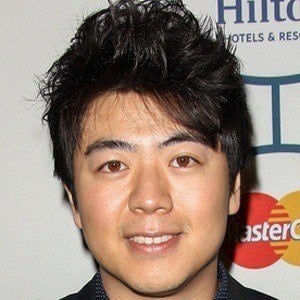 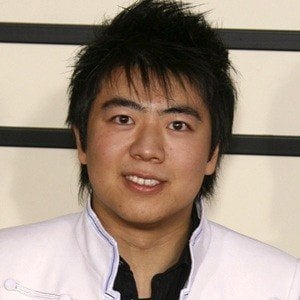 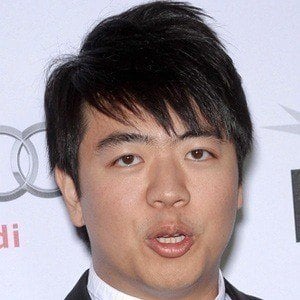 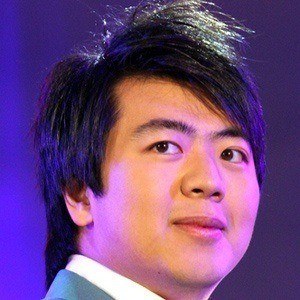 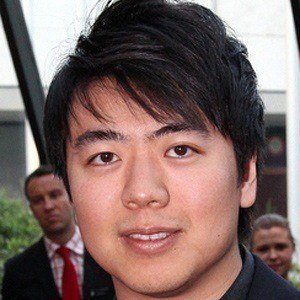 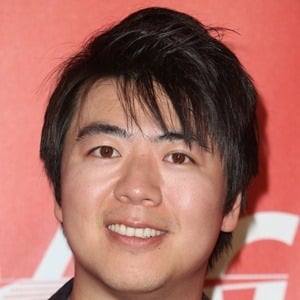 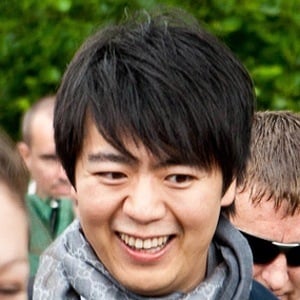 His piano tutor, who was preparing him for Beijing's Central Conservatory of Music, thought he lacked the talent to be admitted into the school.

He was called the “world’s ambassador of the keyboard” by New Yorker magazine and made TIME's list of the 100 Most Influential People in the World in 2009.

His father was also a professional musician, playing the traditional Chinese stringed instrument the erhu.

He performed at the 2011 White House dinner to honor Chinese premiere Hu Jintao.

Lang Lang Is A Member Of