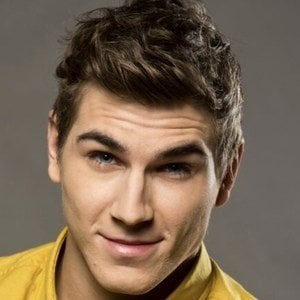 TV actor from the Czech Republic who has appeared in several TV programs and films coming out of his home country. He has also appeared in various stage plays throughout his native country.

He began acting as a teenager.

He has worked semi-professionally as a musician. He has over 230,000 followers to his popular Instagram page.

He is a popular TV actor in the same vein as Asher Angel.

David Gransky Is A Member Of